HomeFashionLifestyleFood & WellnessBeautyContact
Lifestyle
The Best Windows Versions: Why Were They So Loved?
Life and Style Daily
December 31, 2020
4 min

Microsoft had its ups and downs with Windows. Most of us still remember the disaster that is Windows 8. However, we still talk about the good versions of the operating system Microsoft has released over the years.

The tech company launched the first Windows operating system in 1985. Since then, you must remember some version as your favorite. Let’s take a walk down memory lane and see how Windows has evolved down the years. 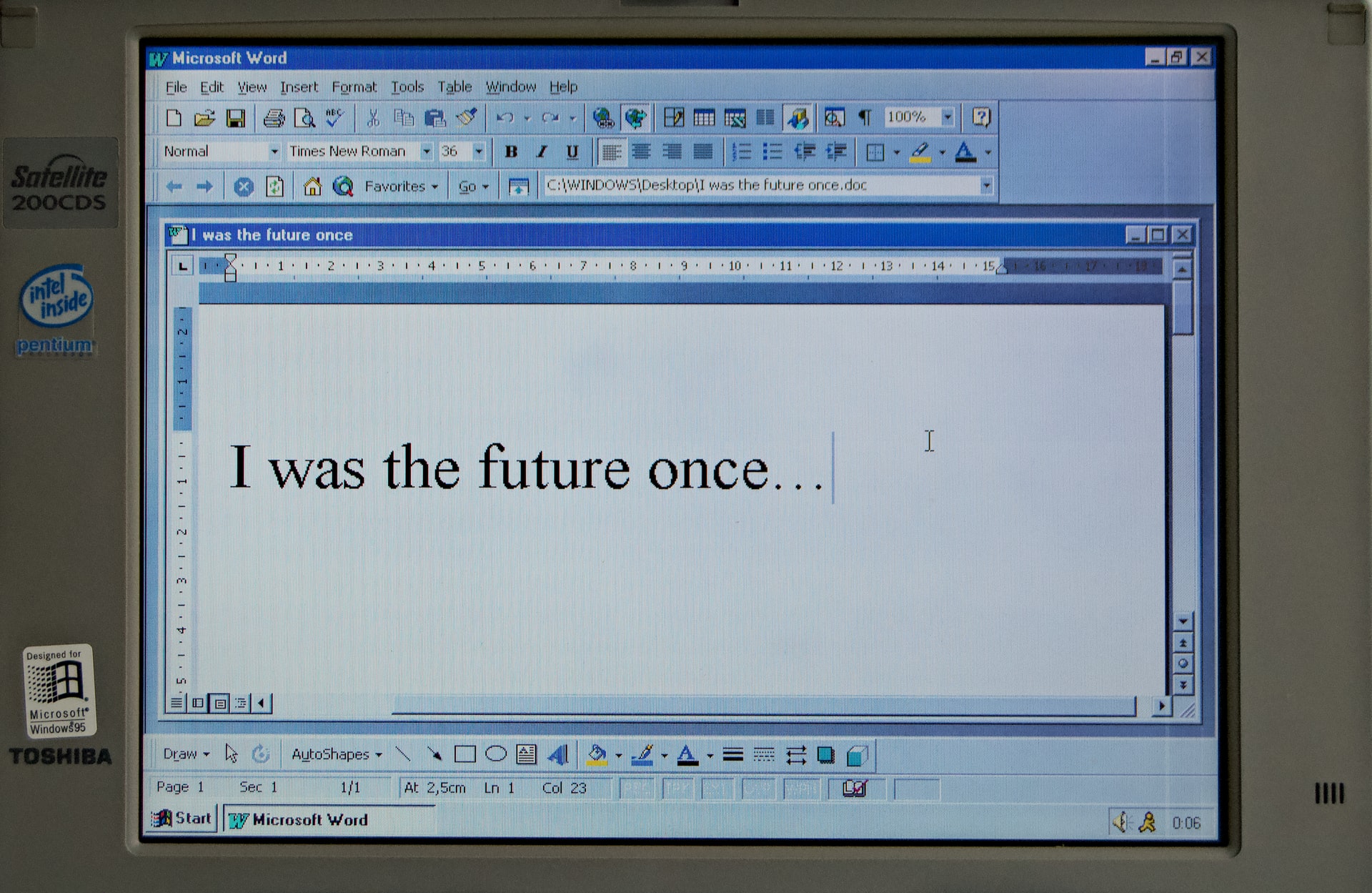 Windows 95 was the first user-friendly and commercially available operating system. It supported a lot of add-ons, such as CD-ROM drives and modems. Unlike its predecessor Windows 3.1, Microsoft had advertised this version.

At that time, companies were starting to shift to using computers, and it was quite hard to teach people as many didn’t own one yet. However, when Windows 95 was released, millions of people bought one. It was a game-changer.

Early Windows users were impressed with its ‘plug-and-play’ features and 32-bit preemptive multitasking architecture. Not only that---Microsoft made other significant changes from 3.1. Things that we know now like the taskbar, start button, and the notification area started in 95. 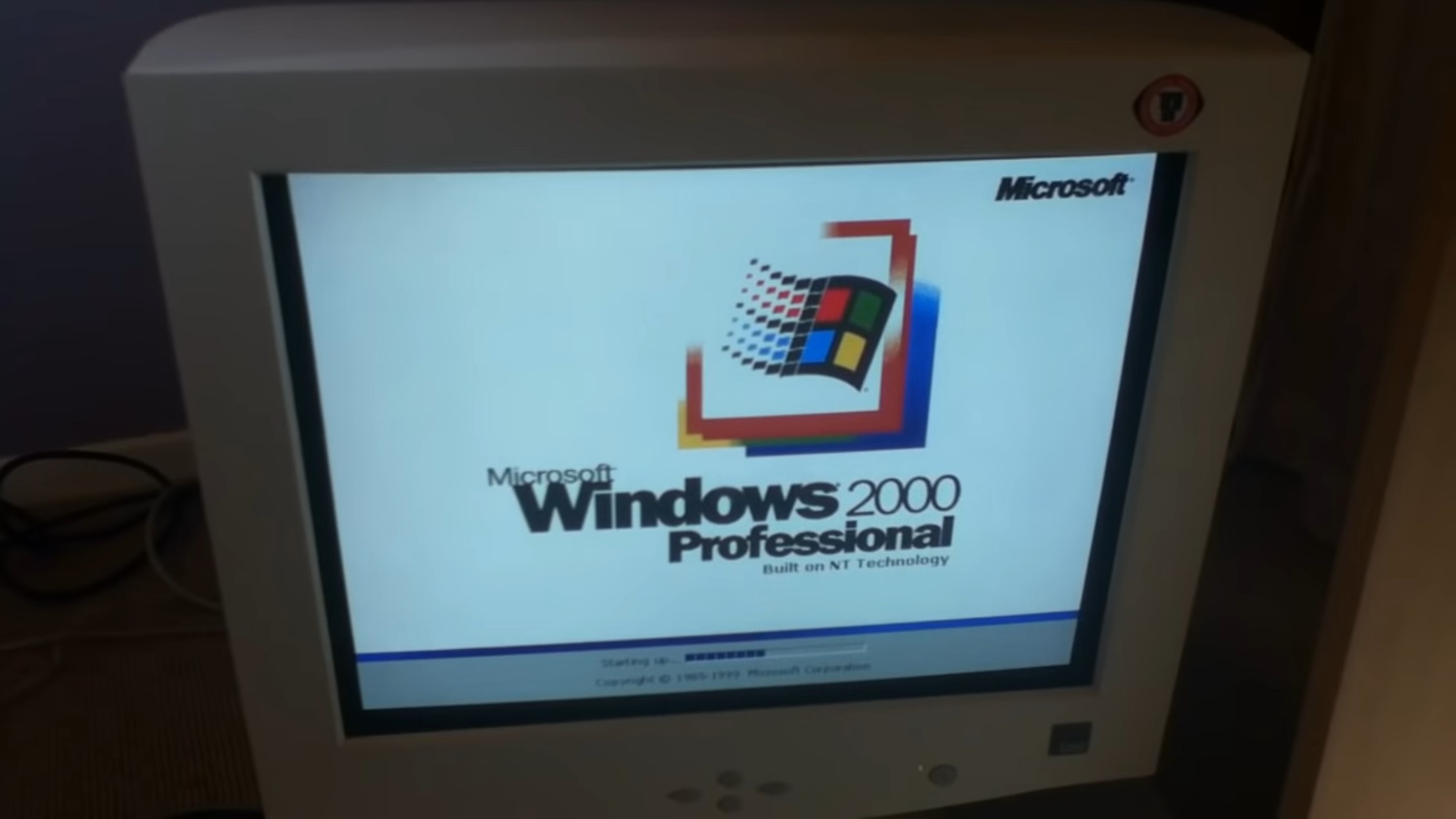 After Windows 98, Microsoft released Windows 2000 or, as other people call it, Windows NT 5.0. The tech giant patterned it on NT Technology. It was commercially released on February 17, 2000.

According to Microsoft, they made this version for business use. Windows 2000 offered four editions---Professional, Server, Advanced Server, and Datacenter Server. Each was marketed as the most secure version of Windows available till then.

Users loved that the graphics are so much better than 98. People also loved that it was more stable and did not have many bug issues using NT technology.

Unlike its predecessor, Windows 2000 was more user-friendly and had a higher power. Also, it introduced many parts that became an essential character in the coming Windows system. Microsoft Installer was one of them. It has provided a more unified experience for installing and uninstalling programs.

The tech company created a unified Windows File Protection for system files and Microsoft Management Console, making it easier to access. Besides, the hardware files were more accessible, as well.

Because of NT Technology, it has provided better peripherals and sound and graphics cards. Featuring specifications such as 133 MHz or higher Pentium-compatible CPU, 64 MB of RAM, and 2 GB hard disk with a minimum of 650 MB of free space, it was a stable and fantastic piece of technology that can get the job done. 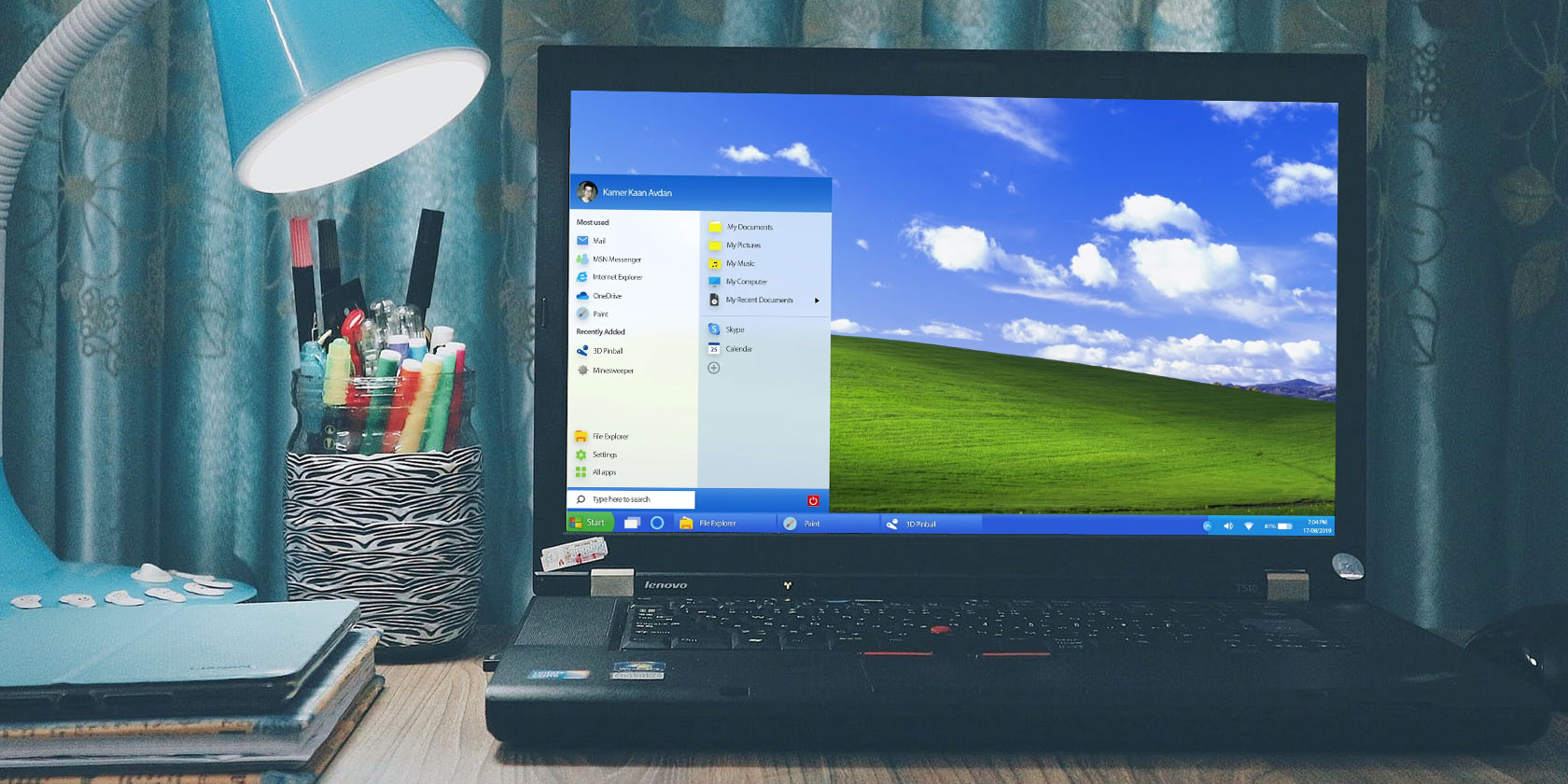 Merely after a year, Microsoft has released another version of Windows. Many people have probably forgotten one of the most hated Windows, ME, because of XP. This unique operating system has captured the hearts of many users.

It was an updated version of both 2000 and ME. Better equipped for home use, this time, they did not create it on MS-DOS. The most notable change it had was its appearance.

From the start menu to the taskbar, everything has become more colorful. The taskbar also grouped similar tasks. For example, when the user opens many Internet Explorer tabs, it will be grouped into just one bar.

The XP also had a faster start-up, log-on, sleep, and switch between different tabs. Microsoft has built it for multitasking. Its picture viewer had an improvement, as well as the system recoveries. Moreover, users can opt for multiple monitor use if they want to.

As a result of not being supported by MS-DOS, there were new features; The company has removed old ones. One of them is the plug-and-play interface. Lastly, there were two versions, the home, and the professional version. Both had 64MB RAM and 1.5GB ROM.

On another note, people are curious about how it would look now and if it is still usable. Well, Microsoft has stopped powering this operating system in 2019.

However, users are becoming nostalgic about the old look Windows had. There are even samples of how it would be like if a 2019 version would be released. 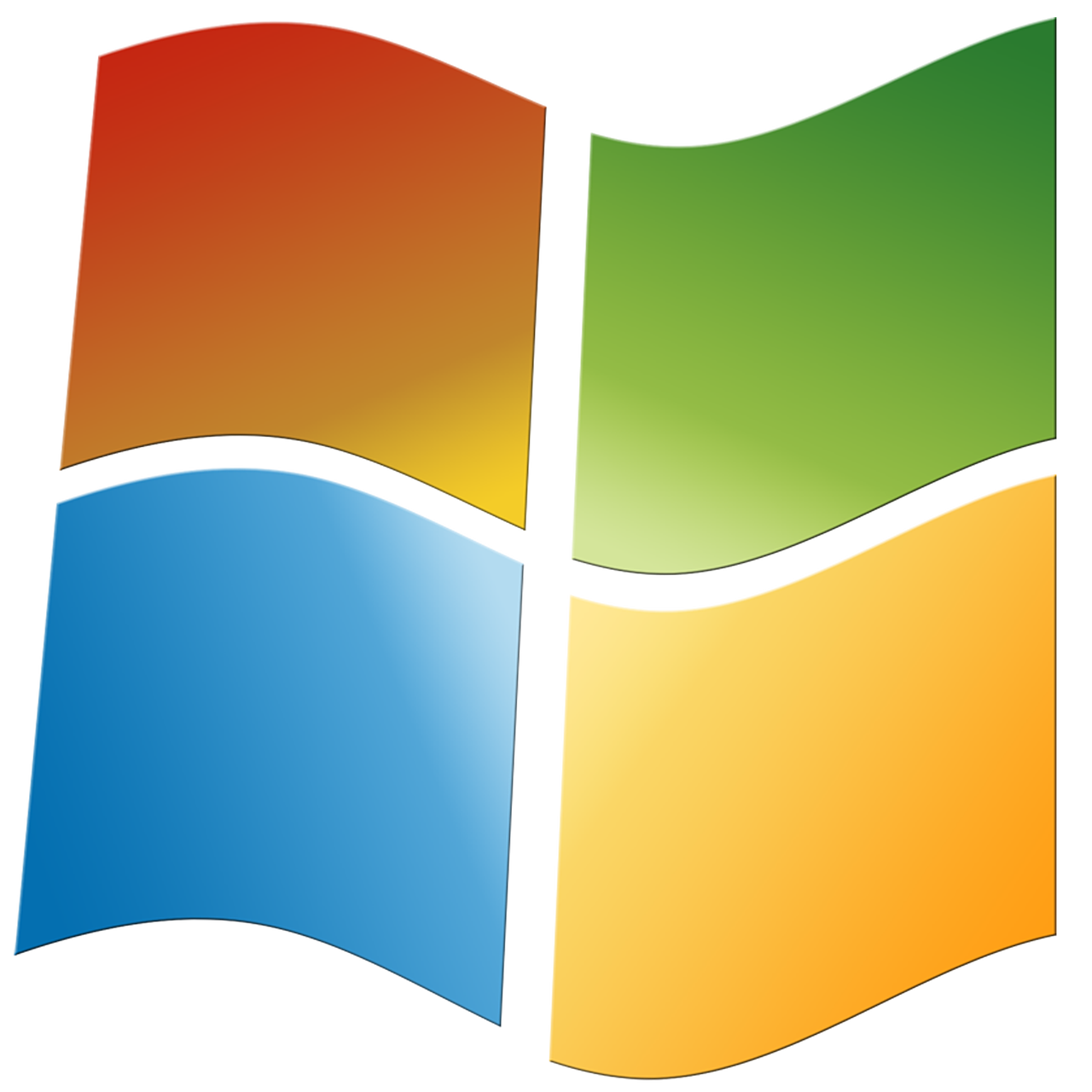 Another hit after the miss Windows Vista was Windows 7. It was a huge success. Released in 2009, the operating system was for home and business use. It was also for personal computers, laptops, and tablets.

This version was critically acclaimed, especially after the disaster that was Vista. A lot of changes were made, and the users loved most of them. There are still people who opt to use this operating system. However, Microsoft will stop updates and use of this OS on January 14 of 2021.

People still find Windows 7 the most friendly-user Windows to date. You can install and uninstall its updates. Its media player is capable of playing most, if not all, of the media files. Drives and hardware are much better and are easier to form to your liking. 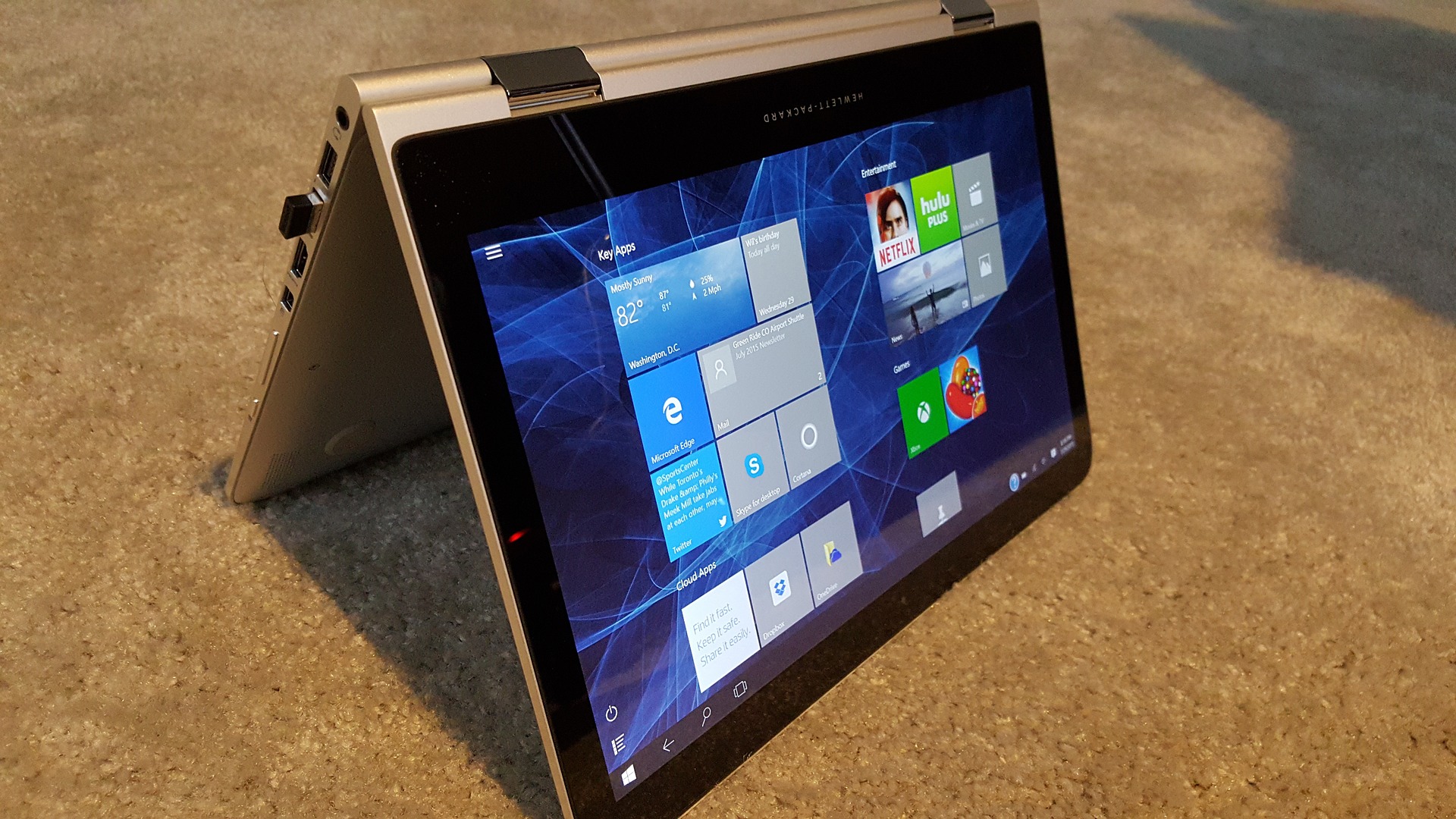 If you’re not an Apple user, you’re probably using Windows 10. With its new and old features, this operating system is now the favorite of many people. Its frequent updates entail the introduction of new applications for its users to enjoy.

The latest one is the Meet Now, which you can uninstall if you’d like. This, in comparison, works a lot like Zoom. They also released their version of Chrome, which is Microsoft Edge.

Microsoft claims that Windows 10 is the most advanced and secure OS to date. It is universal and allows the user to customize apps, features, and almost everything in it. It is perfect for personal computers, laptops, tablets, and even some smartphones.

Microsoft has learned their lesson after Windows 8 and 8.1. They combined the previous interface of 8 and 7 to create 10. Unlike the old Microsoft Windows, it is downloadable in MSDN and Technet. Also, they bundled it with a bunch of other software and applications like Xbox Live.

The Never-ending Evolution of Windows OS

In the end, Microsoft will continue to please its users and innovate and integrate other software and applications into their operating systems. It won’t be surprising to see more exciting features that tech addicts and enthusiasts alike will surely keep an eye on.

Which version makes you want to restore some of the features?