If you’re wondering about this as well, we’ve already laid the groundwork for you. However, it is critical to ensure that you are safe, so you should keep a close watch on this.

What Are The Different Types of Outlets? 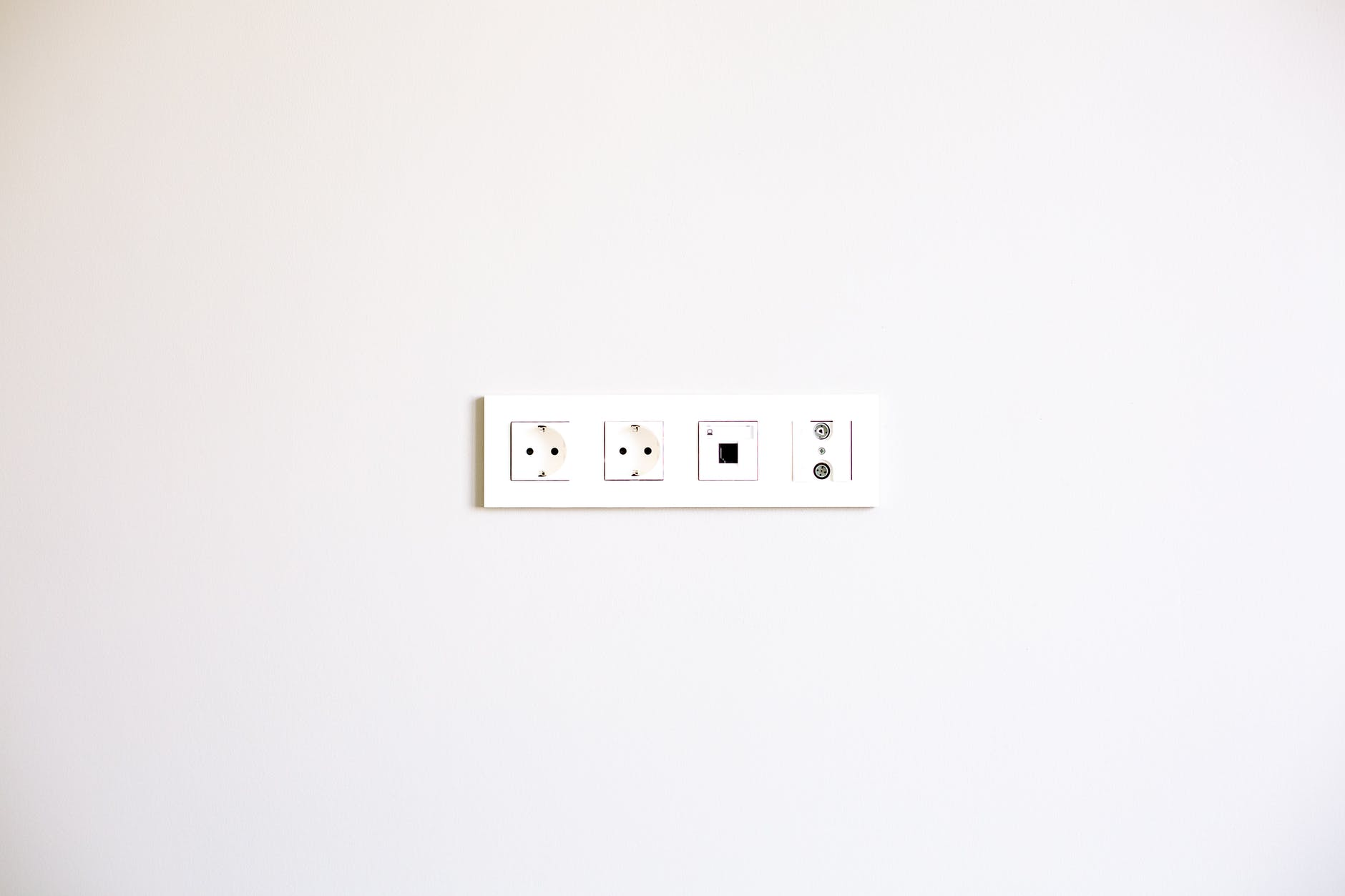 Before you dive into the steps that tell you how to ground a three-prong outlet that’s not grounded, it is important to take notice of your outlets first. It is because we don’t want you to get all confused about the different types of outlets.

Throughout the years, the most common household outlets can be identified by their prong, which is a two-prong and a three-prong outlet.

Back then, two-prong outlets often found this type of outlet on old houses, which gave off 15-amp and 125-volt for two-volt outlets that did not have any grounding wires.

Because of its structure, safety becomes a serious worry for users in line with the two-prong outlets. Many builders and electricians disapprove of its installation in modern homes because this type of outlet will become obsolete in time. They have to adapt to modern building requirements or be replaced by new ones.

On the other hand, three-pronged outlets come in two vertical slits and a hole located below the slits (which typically varies on the placement sometimes).

The three holes have a specific role to play. The left hole or the first prong emits the neutral hole that delivers the electric current back and forth to the breaker box. Meanwhile, the hot hole or the second prong gives the needed electrical current.

And not but not the least is the addition to the prong family, which is the ground hole. Since it comes with a grounded portion, it earned its reputation in most modern homes.

Like the two-prong outlet, this outlet also has a 15-amp, 125-volt. The difference is that it has the third entrance designed for grounding, which earned its name, the grounding receptacle. You will have to use a 3-prong plug connected to the receptacle and the grounding that attaches itself to the grounding wire when you have it.

This grounding channel acts as a crucial safety measure in a short circuit or other electrical harm. The appliance does not require a grounding wire in the circuit or on the tool, but it will have to use the plug.

After they saw the dangers of not having a grounding part of the outlet, they ensured that even appliances with a 3-prong plug had a continuous grounding connection from the device back to the breaker box.

What Is the Difference Between 3 Prong and 2 Prong Outlets? 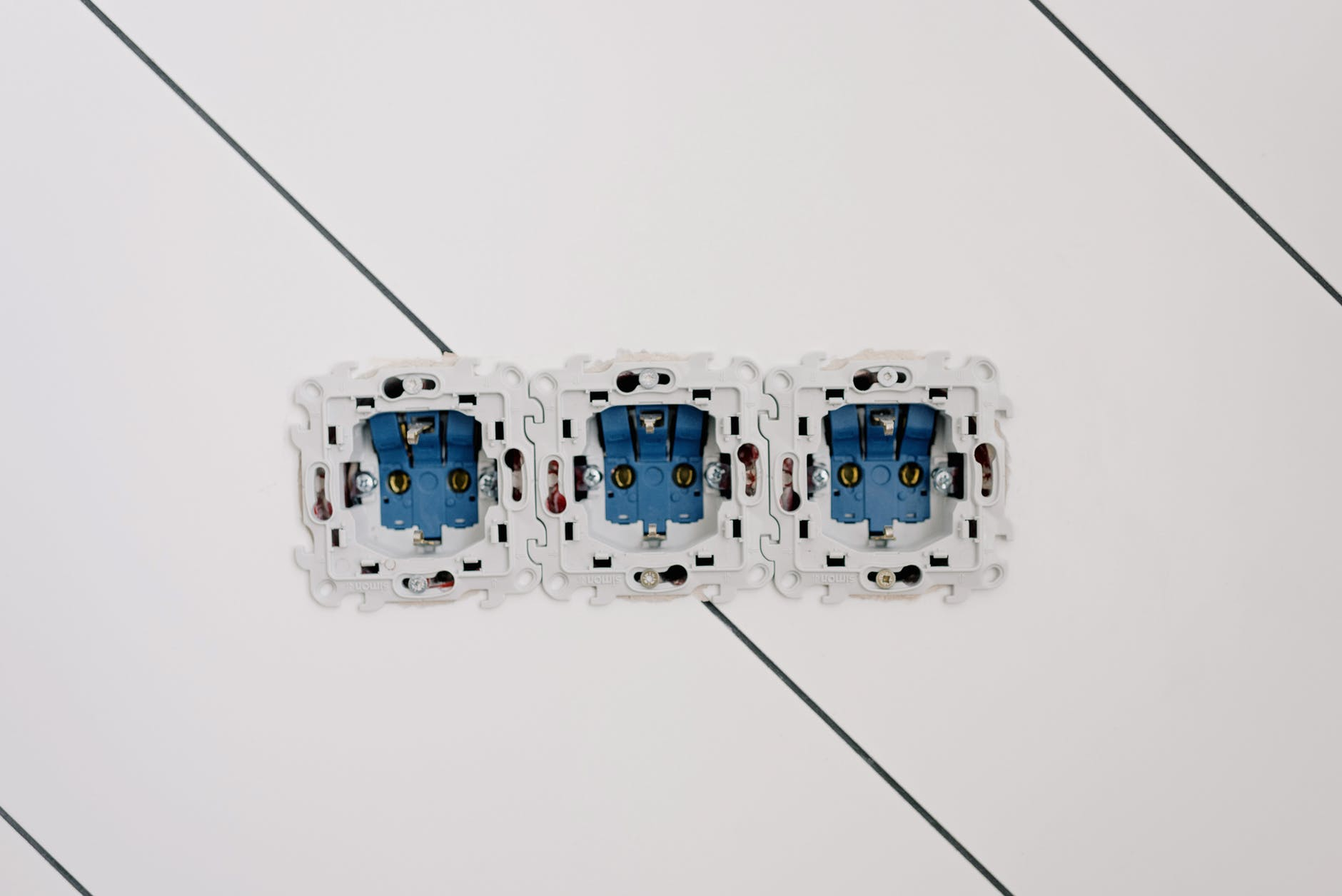 Because we are only discussing three-prong and two-prong outlets, it is necessary to note the differences between the two types of outlets.

Reason Why People Are Now Turning to 3 Prong Outlet 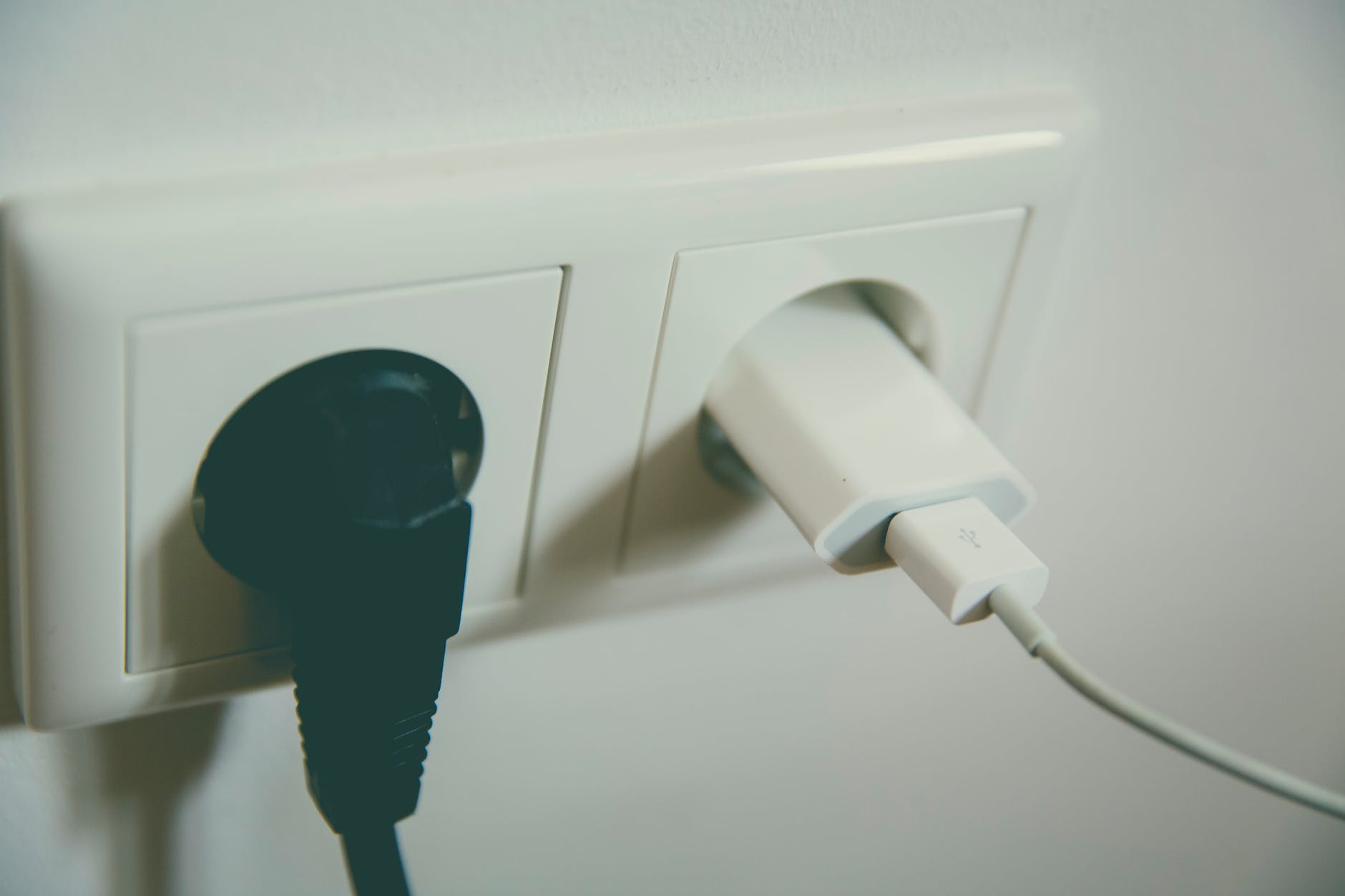 You can avoid a power surge incident or a malfunction by using the grounding provided by the three-prong outlets. It is accomplished by redirecting the extra energy generated by the electricity through a grounding system.

However, because there is no guarantee that this outlet will be 100 percent completely reliable, it is essential to have a circuit breaker or fuse to shut down the circuit so that the energy does not cause harm or burst the fuse or cause the circuit to trip.

Advantages of Using a 3 Prong Outlet 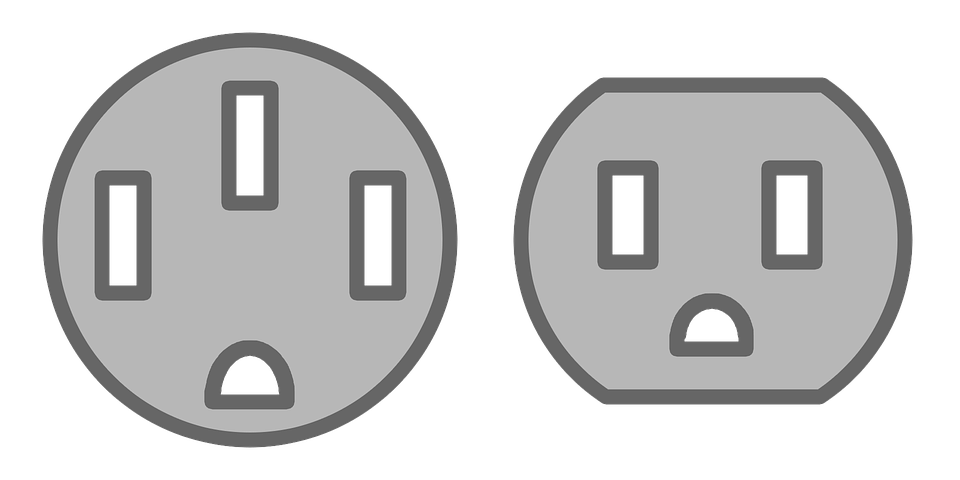 It Is Safer Than the Two-Prong Outlets.

It is true that when individuals use two-prong outlets, they are more likely to get electrocuted or to have a sudden power outage than when they use a three-prong socket. In the United States, almost 400 electrocutions result in injuries or death per year. Additionally, another 4000 non-fatal injuries are occurring at a frighteningly high rate.

The three-prong outlet assures complete user safety by redirecting excess energy to the ground, preventing the entire unit of your electricity from burning.

Nothing Would Have To Be Rewired.

By choosing three-prong outlets, you will avoid having to change the wires, which would have to be done if you were to use two-prong outlets. You already have the most recent version of the electrical code, which includes grounding, making this a win scenario.

How To Ground a 3 Prong Outlet That’s Not Grounded 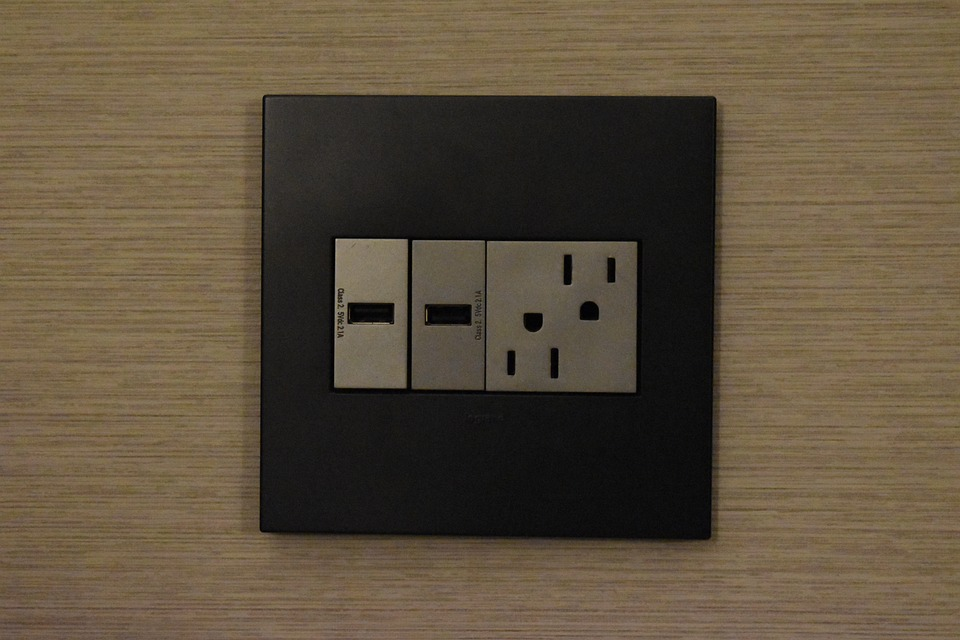 Since we’ve already covered everything there is to know about three-prong outlets, you should be aware that not all of them are equipped with grounding mechanisms. There are specific approaches you may take to dealing with them, especially if you have engaged an expert who can ensure your safety and the safety of your wires.

However, it is not completely bad to be aware of the steps you may take, as well as the steps your electrician can take, to cope with ungrounded three-prong outlets. There are a few things we do know about it, including the following:

1. Draw a Circuit to the Main Panel.

Since your three-prong outlet should have a grounding wire already installed, you should find a continuous electrical path back to the main panel. But it’s not always the case, so you will have to make sure that your outlet comes in a metal box that contains the BX Cable or metal conduit wiring to ground it in some steps that follow.

First off, you could look for a tester. An inexpensive pig-tail electrical tester is handy to ensure that you get all of the things you need.

Attach one end of the tester to the hot wire and the other to the electrical box. The tester should light up to see that the hot wire is grounded. But if it’s not, the wire is not grounded, but there are still other ways to deal with it which we’ll discuss at the next option.

Supposedly your tester lights up. You can connect a bare copper wire from the ground screw on the outlet to the metal box. By doing so, it will give you the ground that you need without looking for other alternatives.

Having a GFCI outlet can replace the metal cable that isn’t present in your outlet. The GFCI outlet protects you from electrocution and surges instead of not having one at all. Because of their fast reaction to trip or shut off, the circuit may detect differences in the quantity of electricity flowing into the circuit even at low currents such as 4 or 5 milliamps.

However, in the case of a GFCI outlet, you must notify the electricians or inspectors that there is no equipment ground present in your current one. You can do this by including a tag or sticker with your GFCI, which generally comes with the packaging when you purchase it.

Why Do You Have To Ground an Outlet? 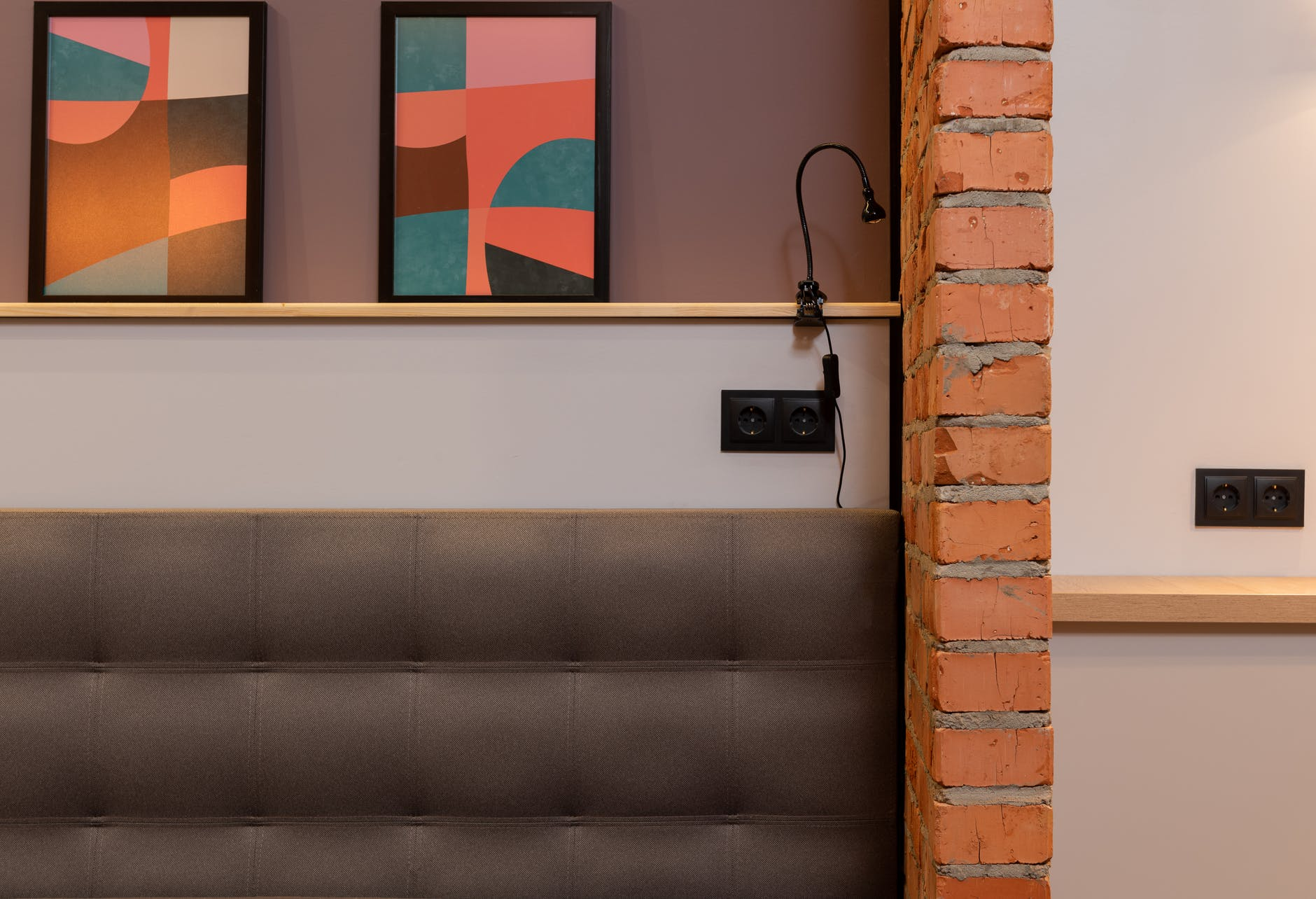 The outlets will have to go through grounding to replace the old two-prong outlets that make your house wirings vulnerable to the bigger risks. Your electronics, gadgets, and appliances can be free from the excess power that comes back to the sockets by making the outlet grounded.

Therefore learning how to ground a three-prong outlet that’s not grounded will help you get a boost making your home safe.

Previous Article
How To Hang Things on Plaster Walls
Next Article
Does Aluminum Rust? Everything You Need To Know