Have you ever encountered the problem of fixing doors and windows where the screw won’t come out no matter how much you budge? It’s a dilemma that many housebuilders or DIY dads and moms have tried to resolve for quite some time now, but it’s difficult when you don’t know how to fix it.

Trying many tools won’t seal the deal efficiently, so are there any ways to remove stubborn screws?

In this article, we listed 5 guaranteed tips to remove a stuck screw easily. 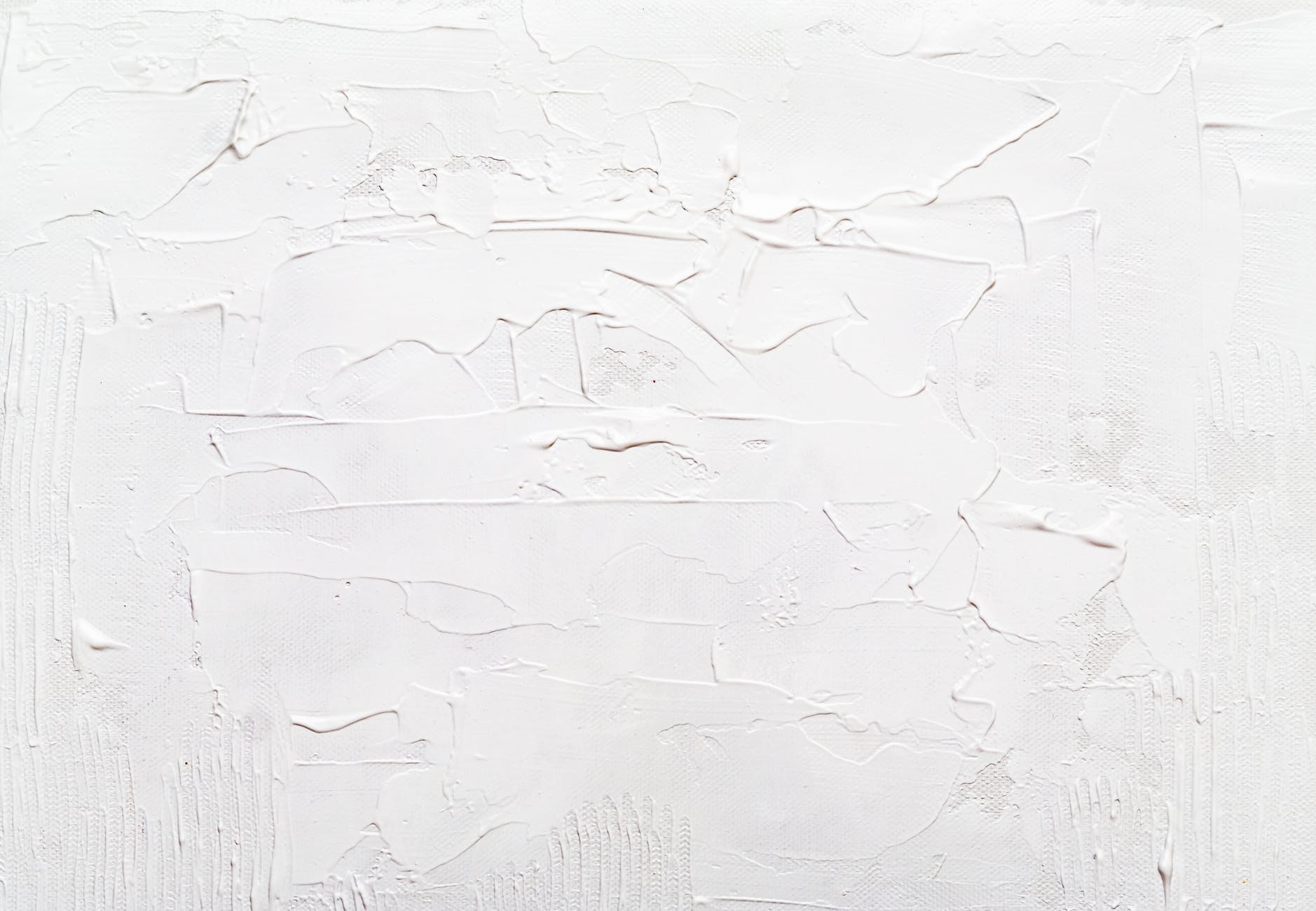 Paint-coated walls can hide the screws from within, and the screw would be stuck inside. The paint acts like glue, which should be challenging to remove if the builders back then squeezed the screw in.

Anything sharp that can push through the dried paint can work well to remove them. The most effective ones are the razor and chisel to scrape the paint and see if the screws would move. Sometimes, simply scraping them off can make the screw fall off, but if it still doesn’t budge, there are still several ways to deal with them.

Tip #2: Unscrew With the Right Tools 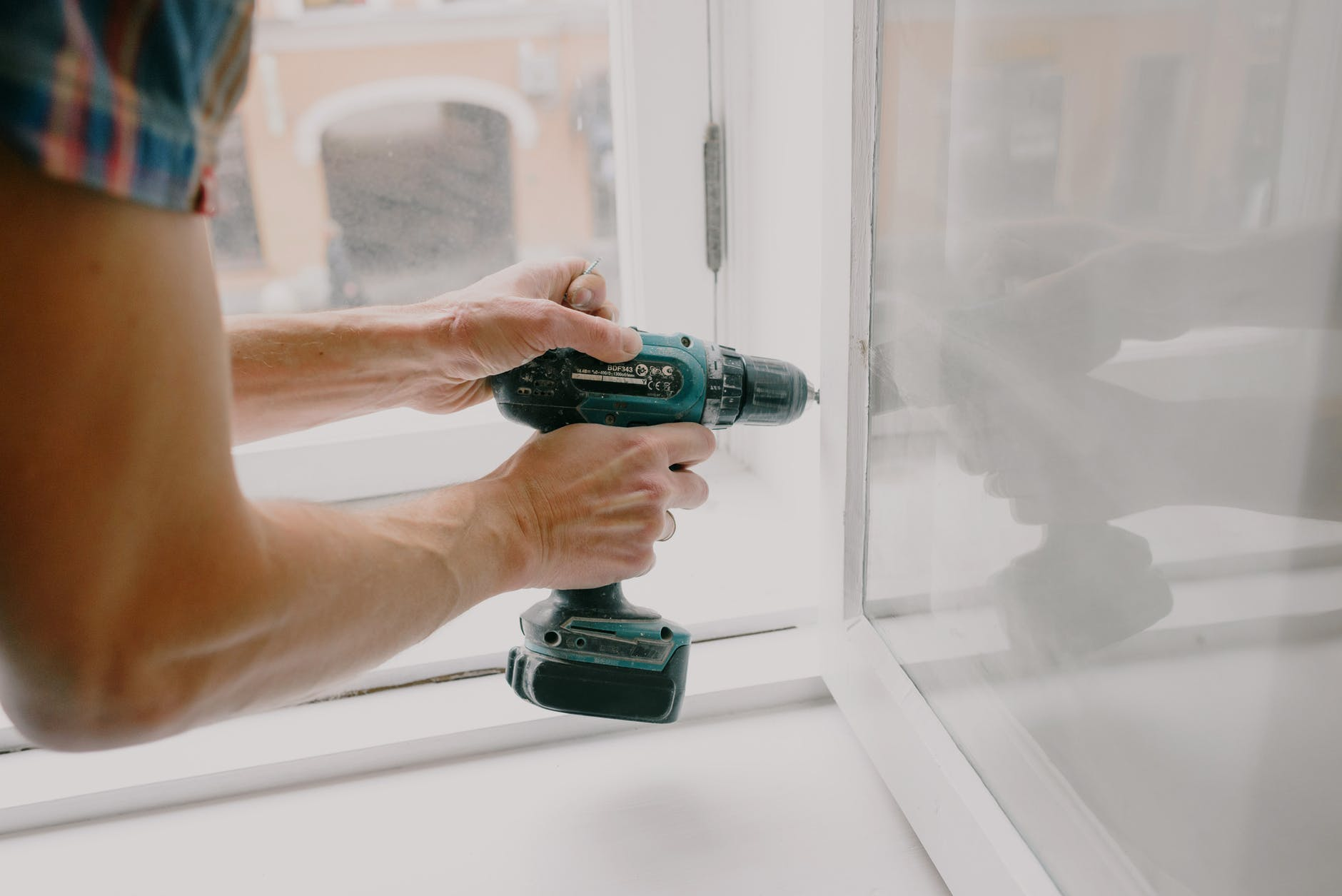 The screw won’t come out because you may be using different tools that do not fit them. Like many other things, the treatment for this dilemma does not immediately settle all things with brute force or constant trying. You may, however, see the right tool to use to resolve this issue.

Since not all can recognize the different types of screws because there are usually 36 types of them, here’s a brief introduction of the six screws you may encounter in your home.

A wood screw is often used in woodworking applications as it works as the connecting screw for two wooden objects. Moreover, they have a sharp end where they can dig into the wood.

Since there is a specific screw for wood, there are also screws for machines. One of the most common machine screws is called a “stove bolt.” They hold metal objects together, working heavy-duty because of their size that rounds up to 0.75 inches.

If you’re into the screws that don’t rust or give into corrosion, the lag screw comes in handy. Lag screws are not as popular as wood or machine screws, but the redeeming point of the lag screw is that users can utilize it in vulcanizing and coating other metals.

Twinfast screws, on the other hand, have a different design than the standard screws mentioned above. Given its name, you can expect that the screw has double threading that builders can use in most of the drywalls faster than the traditional screws used.

Other screws that are extremely helpful in the houses are the security screws. They prevent the surfaces from easily tampering or removal. However, builders can’t remove it immediately.

Now that we have a quick recap of what the screws are, what are the drivers that can drive them out of their installation?

Most of the screwdrivers used in driving these screws could be square head screwdrivers (Robertson) and Phillips screwdrivers, but sometimes they are not suitable, especially if you keep pushing them.

There are many alternatives of tools you can use to find a solution to your dilemma. Did you know that you can also use coins to replace the screwdrivers for larger screws? Some may also use the butterknife and melted ends of the toothbrush, but they are brittle enough for tight screws.

Is this still not working? Don’t lose heart just yet.

If the screws aren’t working right now, you may have been twisting them in the wrong way, which has made the screw tighter. It is advisable to remember that the screws tighten in the correct direction, whereas the screw loosens in the opposite direction of the appropriate turn. 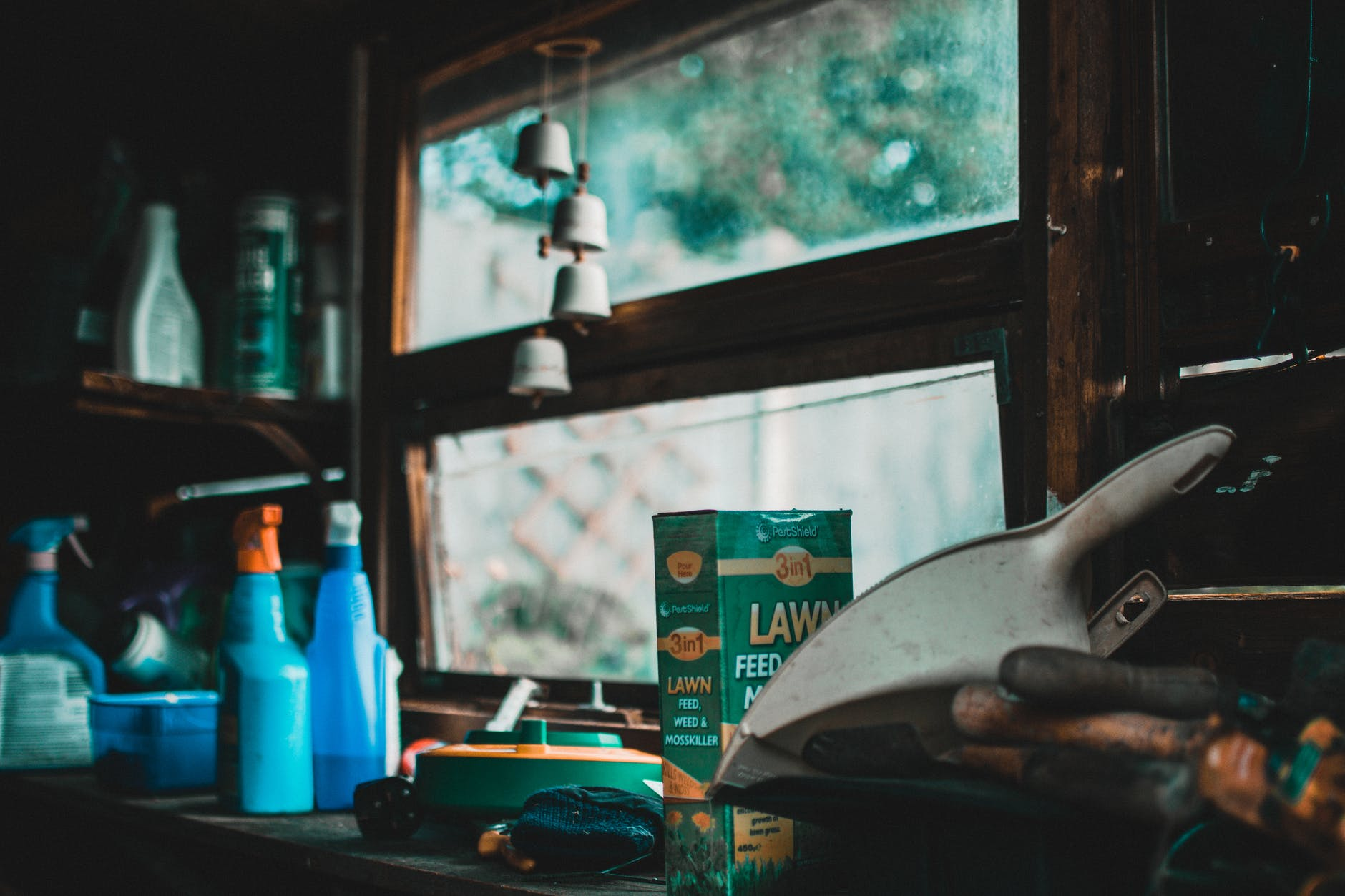 Using lubricants will help the screw to loosen up somehow. Many oils perform different duties, but some use a spray lubricant to get rid of the rust.

The lubricants are suitable for rusty screws as they have an active material that effectively penetrates the rust after 15 minutes. You can use the ready-made lubricants, and if it is not available at the moment, oils can be a good alternative. After giving time for the lubricants to work on activating their lubrication, you can try and reapply if it still doesn’t work.

Aside from using lubricants, other ways to somehow loosen up the screw can be using steel wools and rubber bands. But if the screw won’t come out no matter the solution you tried to apply or activate, maybe it’s time to try out different tools like a hammer or drill? 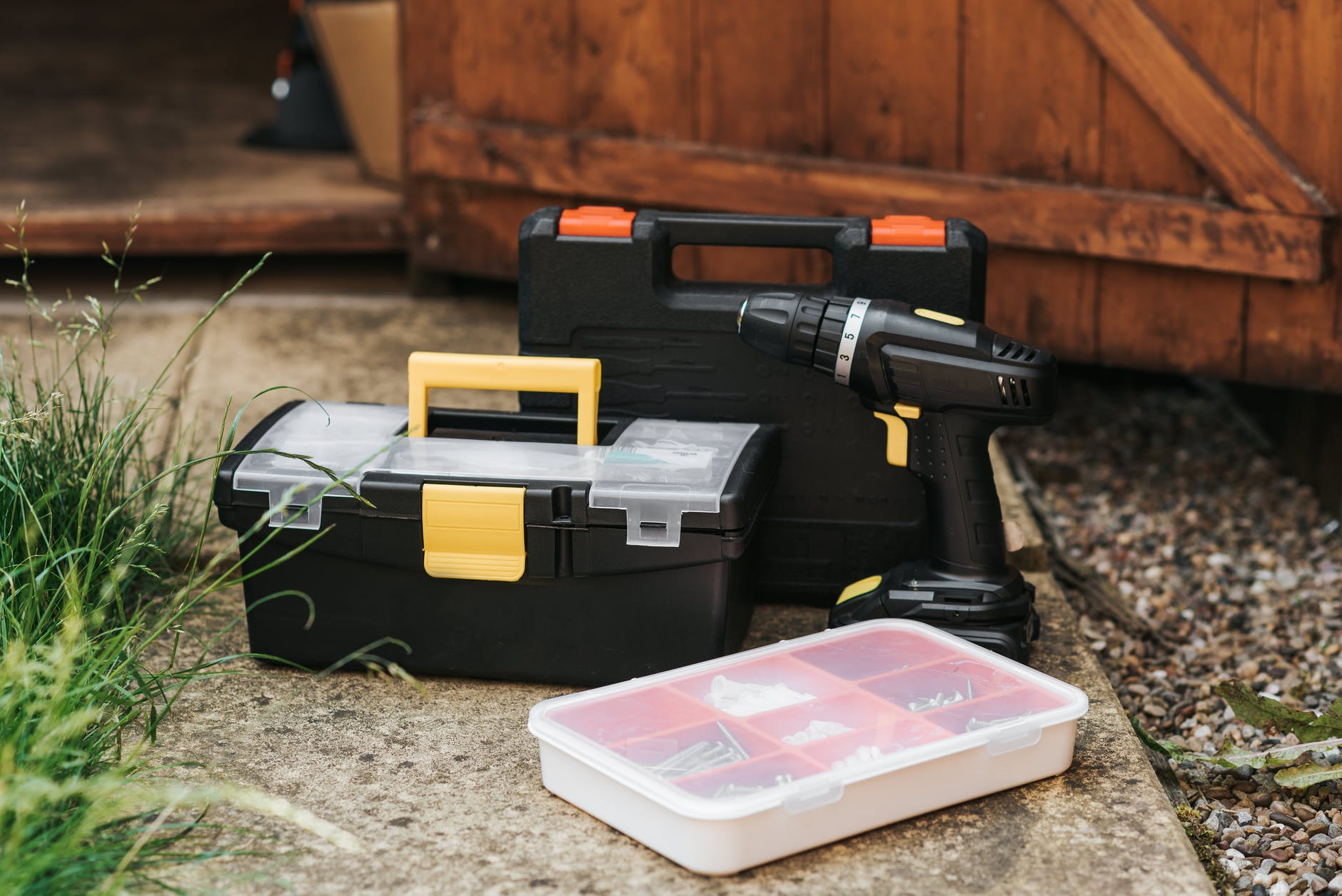 Hammer can be advantageous in turning the screw loose if it is used correctly. Hammer works effectively for the method where you hold the screwdriver steadily then hit it with a hammer. By doing so, the hammer loosens the screw because of the impact.

But since this method is not one-fits-all, you can also try drilling the screw out of place. Setting the metal drill on a high torque setting can remove the stubborn screw. However, exerting too much speed or torque towards the screw can bury it more than ever.

Tip #5: Use a Screw Extractor 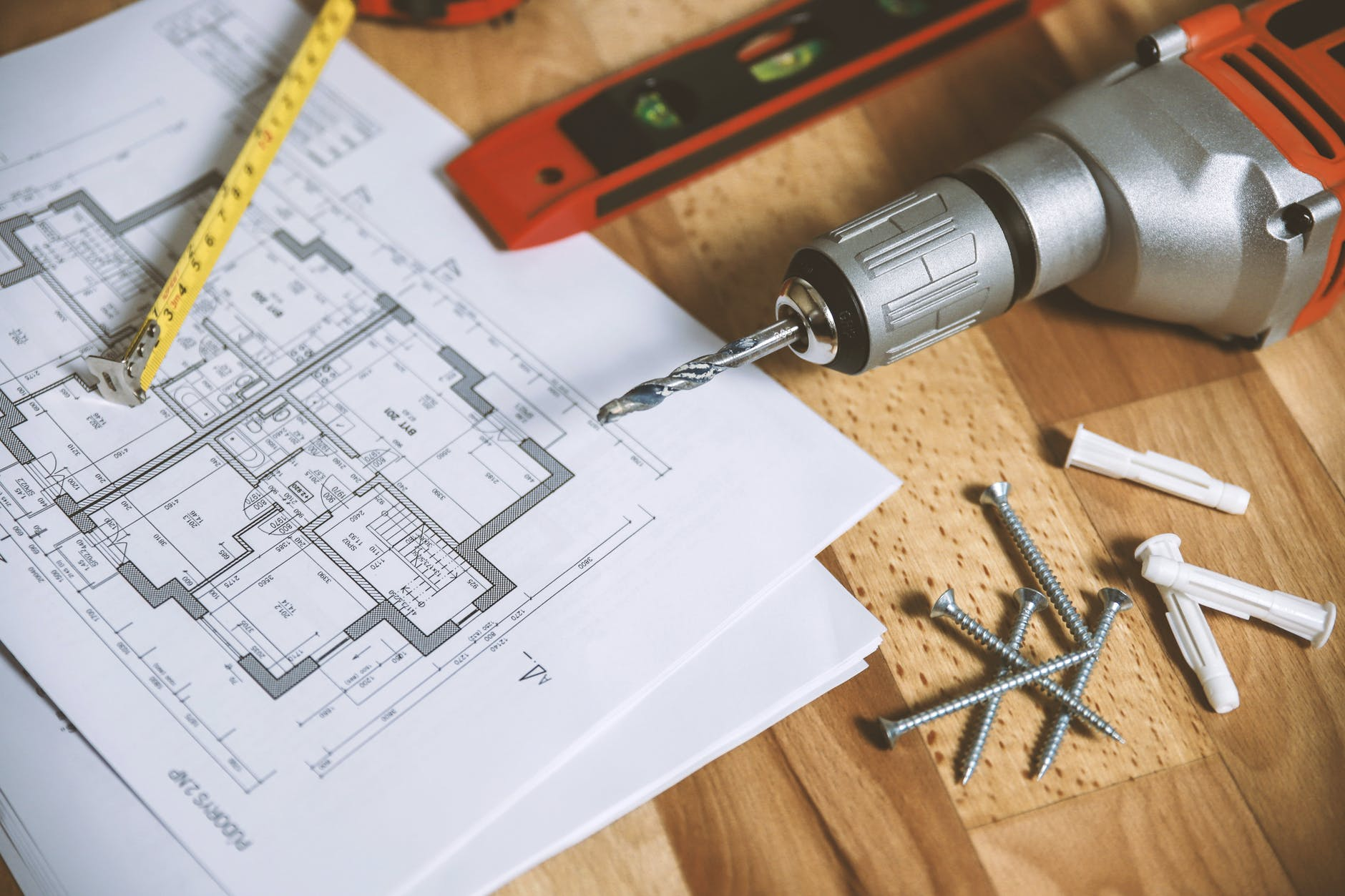 If drilling isn’t enough, the screw extractor can be used to remove the screws. After drilling a hole in the screw, you can tap the extractor with a hammer to make the threads of the extractor hold the sides of the screw before pulling it out. You can use the extractor to draw the screw out, and you can crank the screw as it gradually loosens up.

Repairing or upgrading your home can be a thrilling experience, at least until you get down to the nitty-gritty of things like removing the screws. When a screw won’t come out, it can be extremely frustrating to finish your project. Nonetheless, if you follow the processes outlined above, you will discover that it will save you a great deal of time and work compared to experimenting with alternative methods.

Previous Article
6 Morning Habits to Kick You Off Towards a Productive Day
Next Article
How to Pressure Treated Wood: Complete Guide