Hats have played a huge role in the men’s fashion industry for quite a long time now. Wearing one actually makes men look more stylish, matured, and respectable.

If you would look throughout history, hats were very prominent until the 1950s. Trilbys, homburgs, fedoras, bowlers, tricornes, and top hats were dubbed as a vital component of a man’s overall look. Moreover, wearing a hat was also a symbol of social status. Only those who are at the end of the social hierarchy went bare-headed.

Today, hats have become more accessible, versatile, and flexible. It is used across social statuses and both for its looks and functionality. But, there are many existing hat styles, and if you are new to them, you might have a hard time choosing which one will suit you best.

In this article, we listed down the four men’s hat styles you need to know. 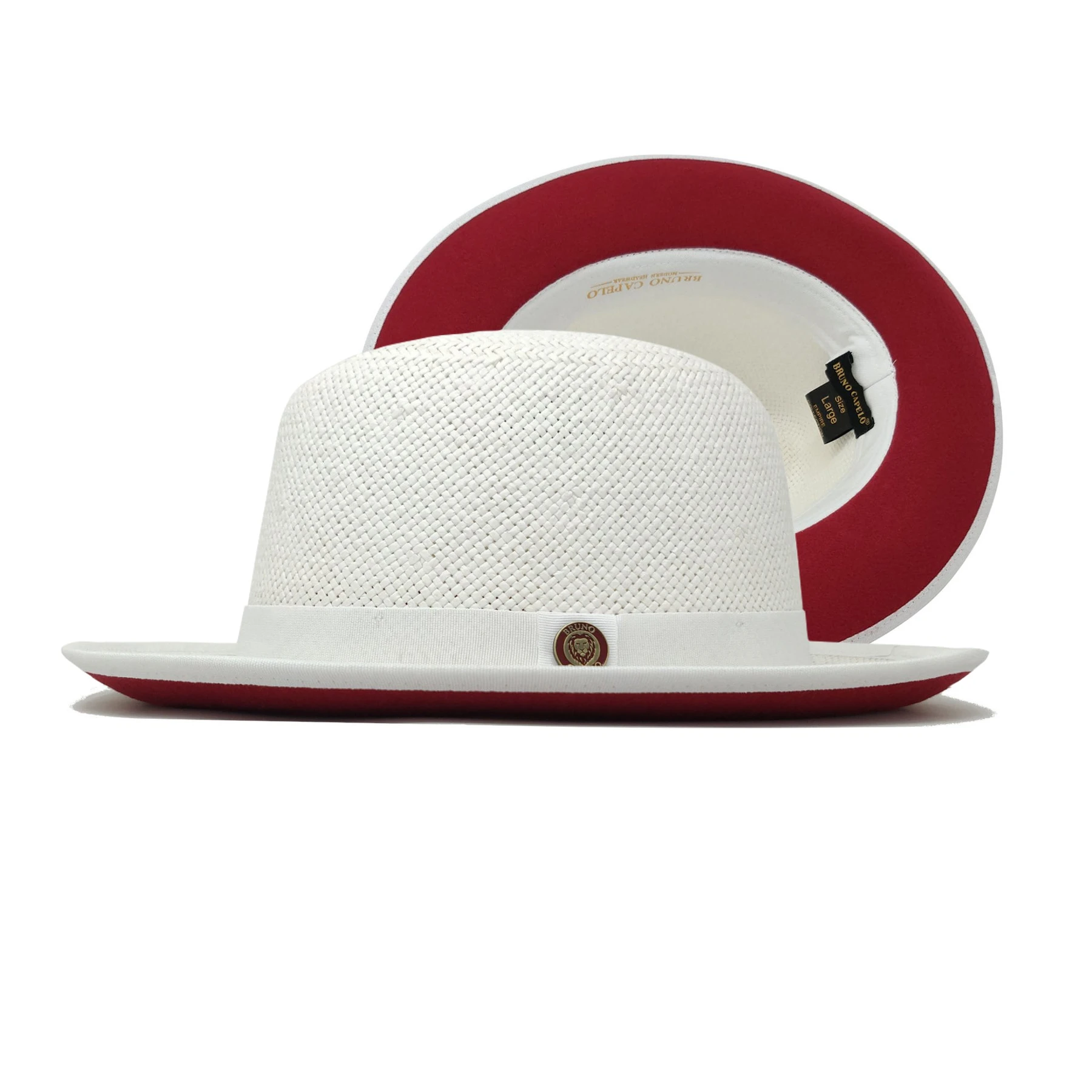 The fedora is one of the most popular hat styles among men. It is usually made of felt and features a wide brim and a pitched crown. Aside from that, ribbon and feathers are also typically used to accentuate the fedora hat further.

Fedoras can come in any color. However, black, grey, and dark brown are the most popular across history. Also, if stilettos have red soles that became a trademark, fedoras have their red bottoms. These red bottom hats are also making it to the trend for their exquisite look. 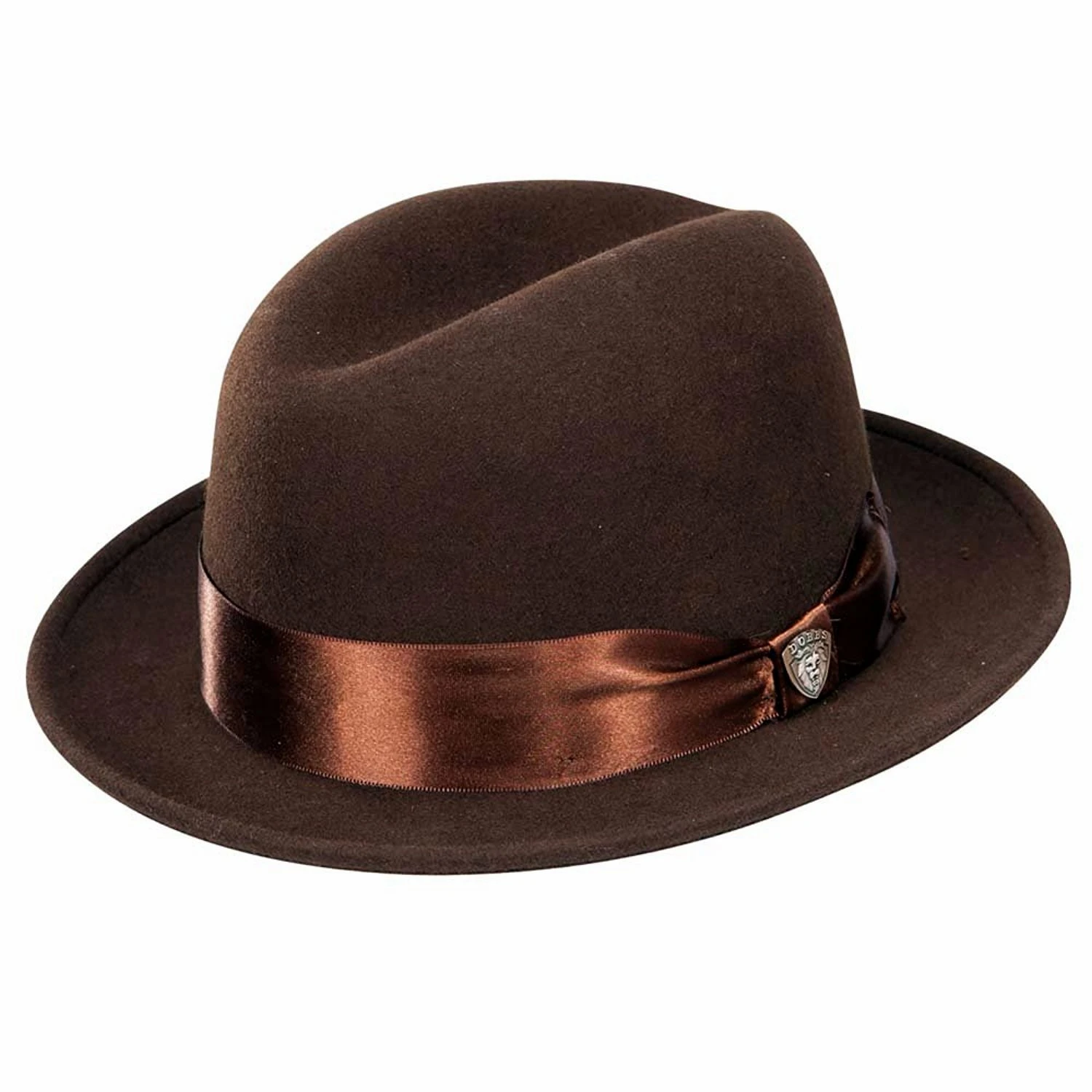 Next on our list is the Homburg hat. This hat style follows the top hat for being the most formal hat for men.

Homburg hats first came into the spotlight when King Edward the VII wore the style as the Prince of Whales during his vacation. Since then, many men have worn this hat to make any of their outfits look outstandingly elegant.

With its slightly curved brim, dented crown, striking ribbons, and other accessories, you can surely take any of your outfits to the next level. Just make sure to match the color of your Homburg hat with what you will be wearing. 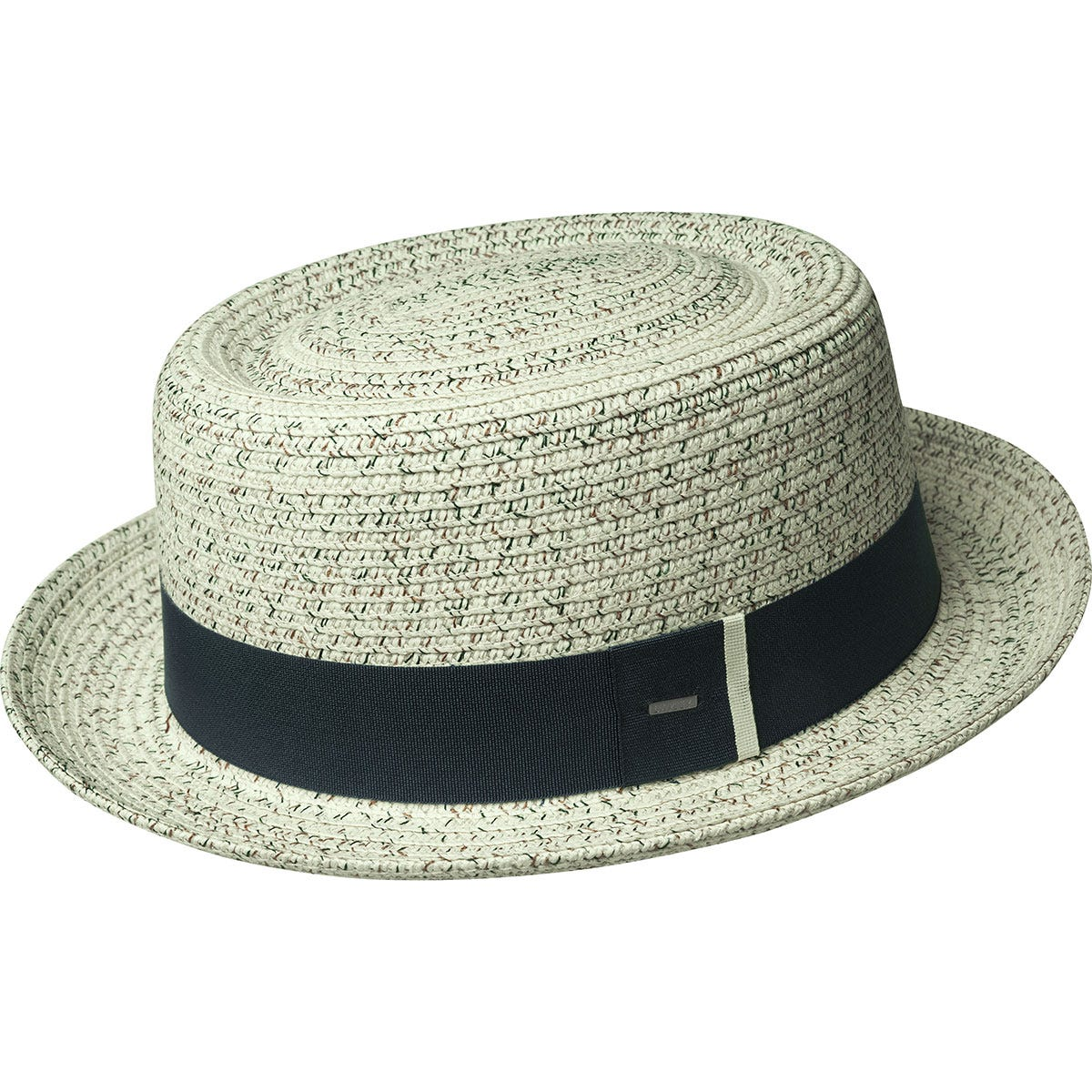 Characterized by a look that resembles that of a famous English pastry, the Pork Pie hat has long been making its name in the men’s fashion industry. Its narrow brim and flat crown suit those who have elongated facial features.

Furthermore, Pork Pie hats are quite popular with Hollywood celebrities. In fact, it was prominently used by the famous silent actor Buster Keaton. 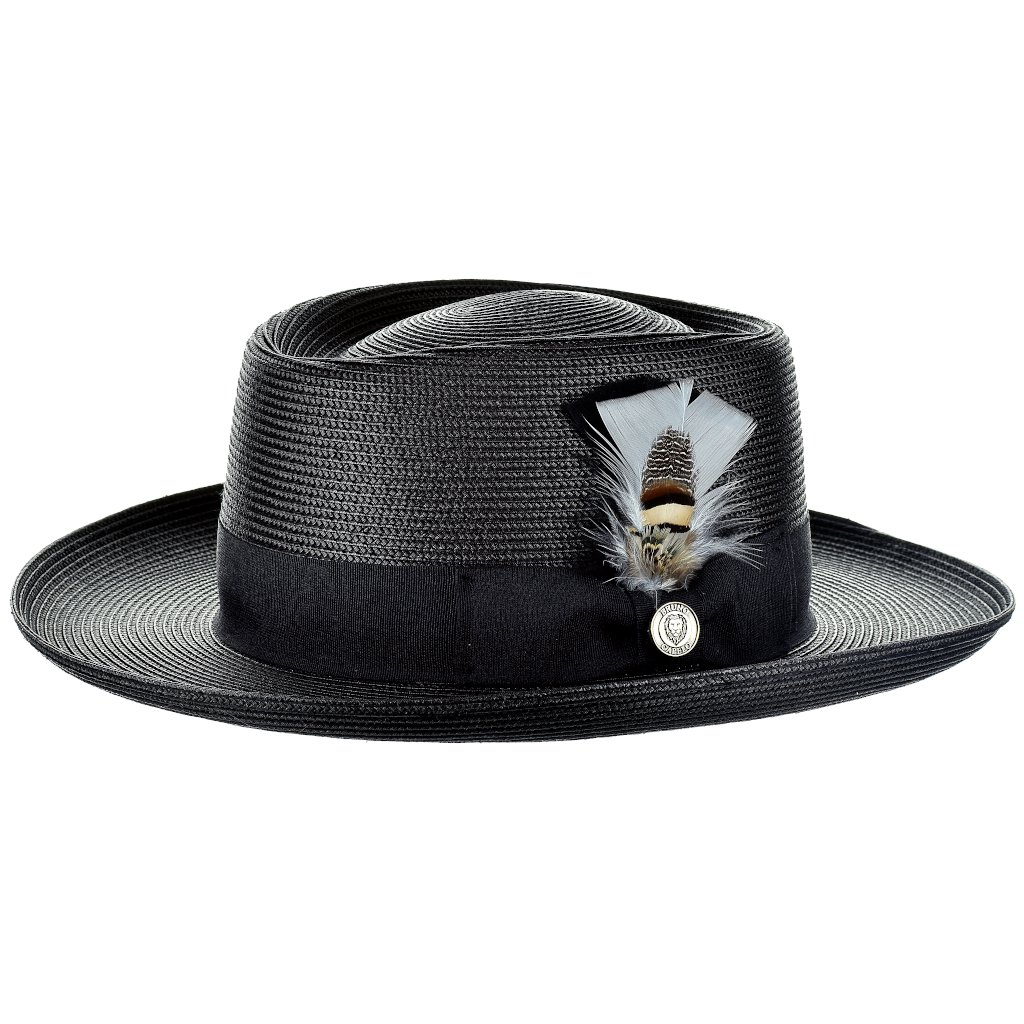 Popularized during the days of riverboat casinos, the gambler hat can accentuate any look and make it sleeker and more elegant. This hat features a crown that looks like that of a Pork Pie hat. Although, its lip is quite more visible. Aside from that, it also has a wide brim that slightly curves upwards.

Wear Your Hat With Confidence

No matter which of these hat styles you choose, you should definitely wear them with confidence. Being able to choose which one suits you the most can bring your look to the next level. However, wearing it with confidence and eloquence takes it higher.

Previous Article
What is Cremation Jewelry? Everything You Need To Know
Next Article
Why Meditation Can Help With Focus